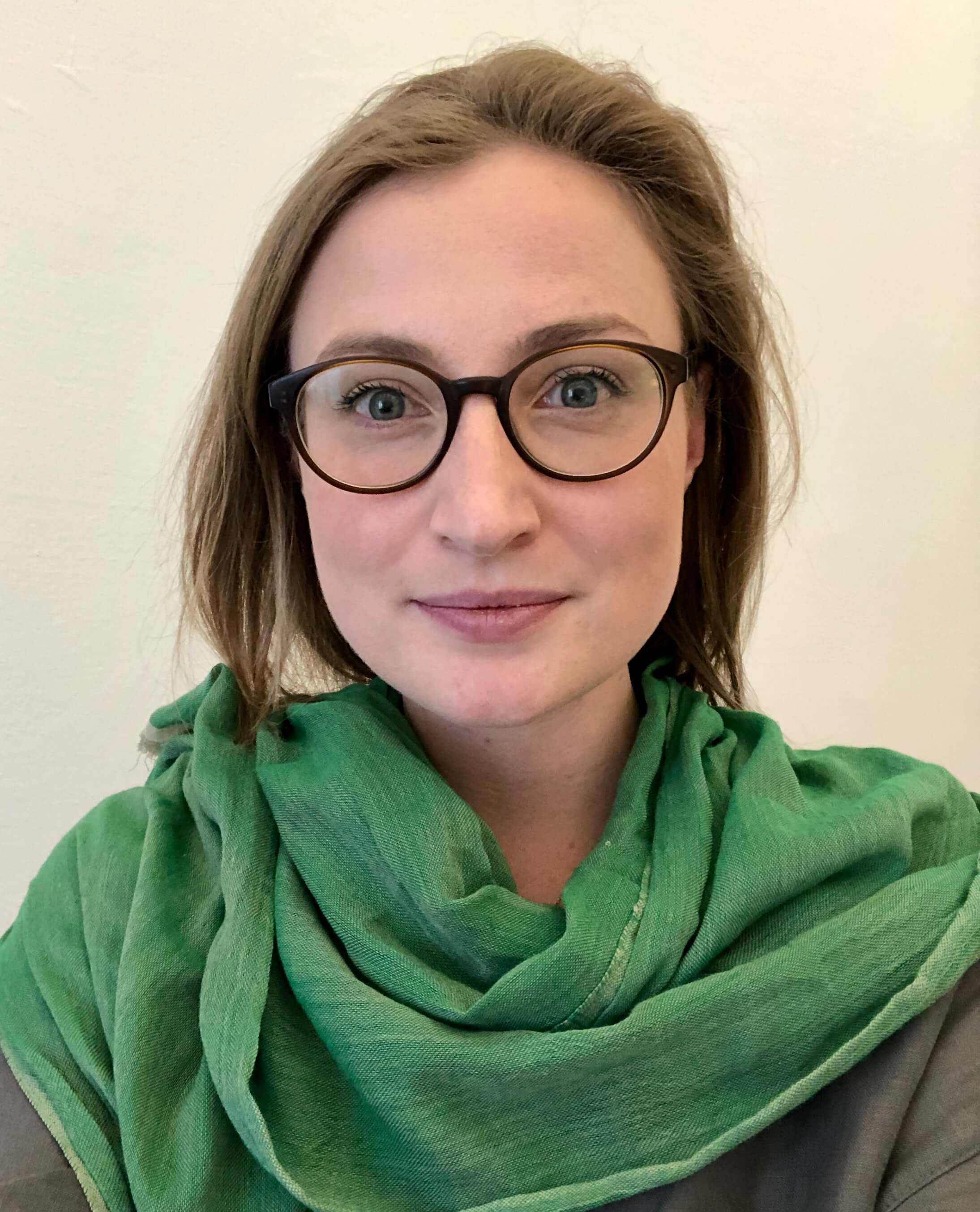 Amanda Coakley is a reporter and producer working in broadcast, print and radio. She has reported for The Irish Times, The Guardian, Foreign Policy, POLITICO Europe, The Financial Times, Al Jazeera, Euronews, The National, Deutsche Welle, BBC Radio 4, RTÉ, CNN International and Channel 4 News. Throughout October 2020 she covered the war in Nagorno-Karabakh for The Irish Times, RTÉ and Euronews where she shot, produced and wrote reports on her own from the frontline.

In 2021 she was selected among winners of 30 To Watch: Young Journalist Awards in the field of International Affairs. Prior to her career in journalism she was a publisher at Penguin Random House. She holds a B.A. in Psychology and M.A. in Drama and Performance Studies from University College Dublin, where she was an Ad Astra Scholar.

As a Europe’s Future Fellow Amanda will look into relations between the rise of ultra-conservatism in Central Europe and the decline of women’s reproductive rights in an attempt to shed light on this under-studied aspect of illiberal policies in the region.

“Pro-natalist policies in Poland and Hungary are an attempt to not only boost the population but ‘reinstate’ traditional family values that keep women in the home.”