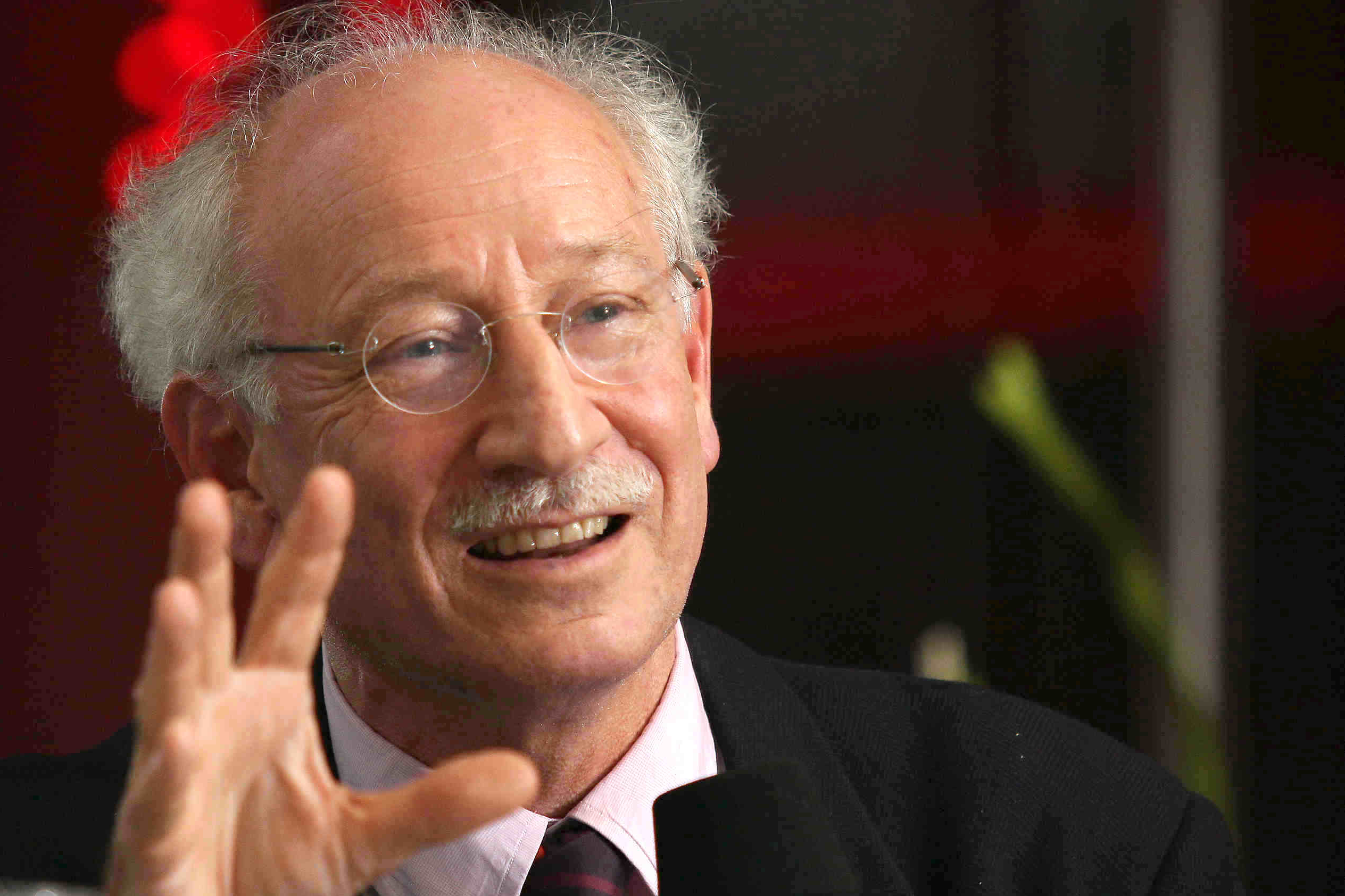 Bernd Marin is Director of the European Bureau for Policy Consulting and Social Research in Vienna. 2015/2016 he was Rektor of the US-American Webster Vienna Private University. 1988-2015 he served as Executive Director of the European Centre for Social Welfare Policy and Research, affiliated to the United Nations, in Vienna. 1984-1988 he was Professor of Comparative Political and Social Research at the European University Institute (EUI), the EU University in Florence, and Head of the Department of Political and Social Sciences 1986/1987. Between 1981 and 2019, Bernd has been Visiting Professor and giving lectures in many of the most renowned universities and research centers worldwide and served as a policy advisor to various governments, NGOs, and inter-governmental organizations. His recent books include The Future of Welfare in a Global Europe (ed.), 2015 and Welfare in an Idle Society? Reinventing Retirement, Work, Wealth, Health, and Welfare, 2013.