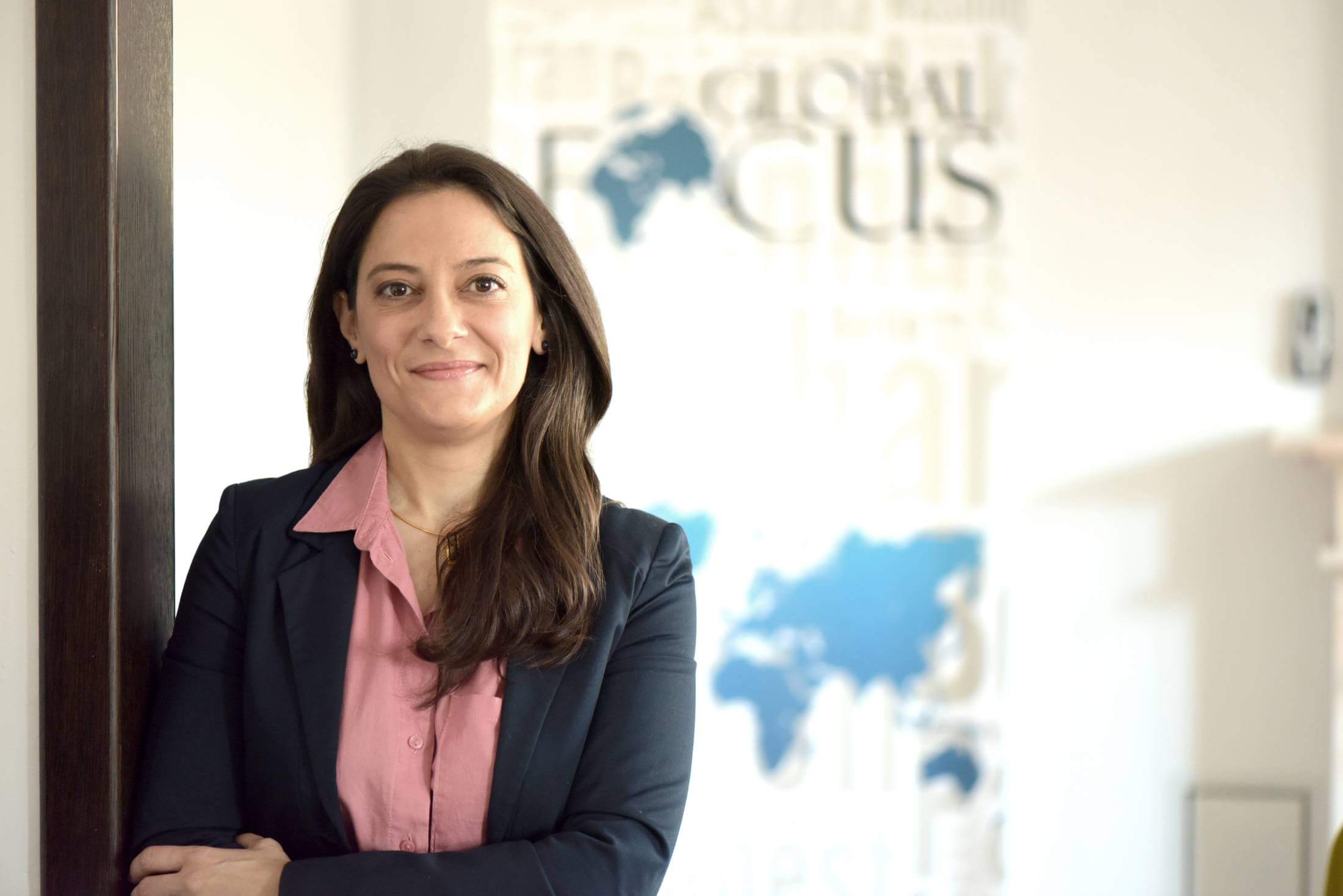 Oana Popescu-Zamfir is the Director of one of the most prominent think tanks in Romania, Global Focus Center, and a renowned public figure in Romania.

She is former State Secretary for EU Affairs in the Romanian Government and a former foreign policy adviser to the President of the Romanian Senate. She was Program Director at Aspen România.

Oana is a lecturer, international consultant and media commentator. She also directs a project “Democratic Resilience Index”, the first instrument to assess democratic resilience in a given country, which allows also for cross-country comparison and monitoring over time (currently focusing on Hungary, România and Moldova).

She was a Fulbright grantee at Yale University and served as Teaching Assistant to the former UN Secretary General advisor Charles Hill and to the prominent historian Paul Kennedy. She holds a Master’s Degree in Conflict Analysis and Resolution from the National School of Political and Administrative Studies, Bucharest.

In her work as Europe’s Futures Fellow, Oana will explore the nexus of democracy and security in the post-truth (disinformation) era in Europe and globally, and how it links with the democratic resilience of European societies.