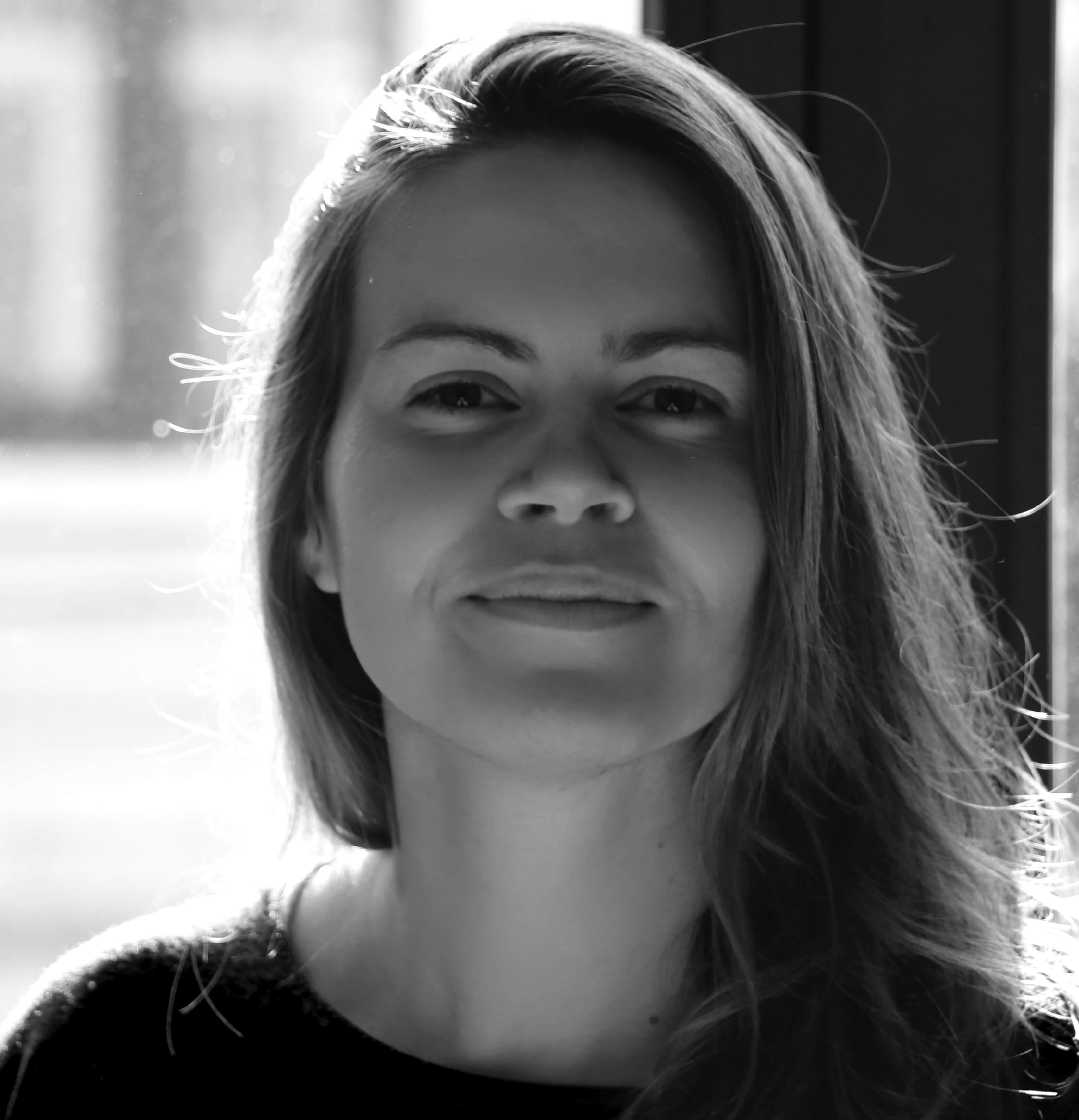 Olivia Lazard is a visiting scholar at Carnegie Europe. Her research focuses on the geopolitics of climate, the transition ushered by climate change, and the risks of conflict and fragility associated with climate change and environmental collapse.

She is an environmental peacemaking and mediation practitioner as well as a researcher with over twelve years of experience in the peacemaking sector at field and policy levels. With an original specialization in the political economy of conflicts, she has worked for various NGOs, the UN, the EU, and donor states in the Middle East, Latin America, Sub-Saharan and North Africa, and parts of Asia - her focus was to understand how globalization and the international political economy shaped patterns of violence and vulnerability patterns as well as formed new types of conflict systems that our international governance architecture has difficulty tackling with agility.

It is also through fieldwork that she came to observe the ways in which the plundering of ecosystems’ feeds conflict systems across the world and contributes to climate disruptions. Her research at the field level and on thematic issues has led to support the European External Action Service in integrating environmental peace-making as part of their mediation toolkit.

Believing that the European Union stands at a critical juncture aiming to externalise its Green Deal in a complex geopolitical environment, as Europe’s Futures Fellow Olivia will focus on producing a case study illustrating what a context-specific ecological approach can look like.

“In the land of the blind, the one-eyed rules. And so it goes for the European Union in the race to net zero. In spite of relative progress, it remains shortsighted in its understanding of the climate crisis as the fundamental game changer for global security and for the European project itself.”