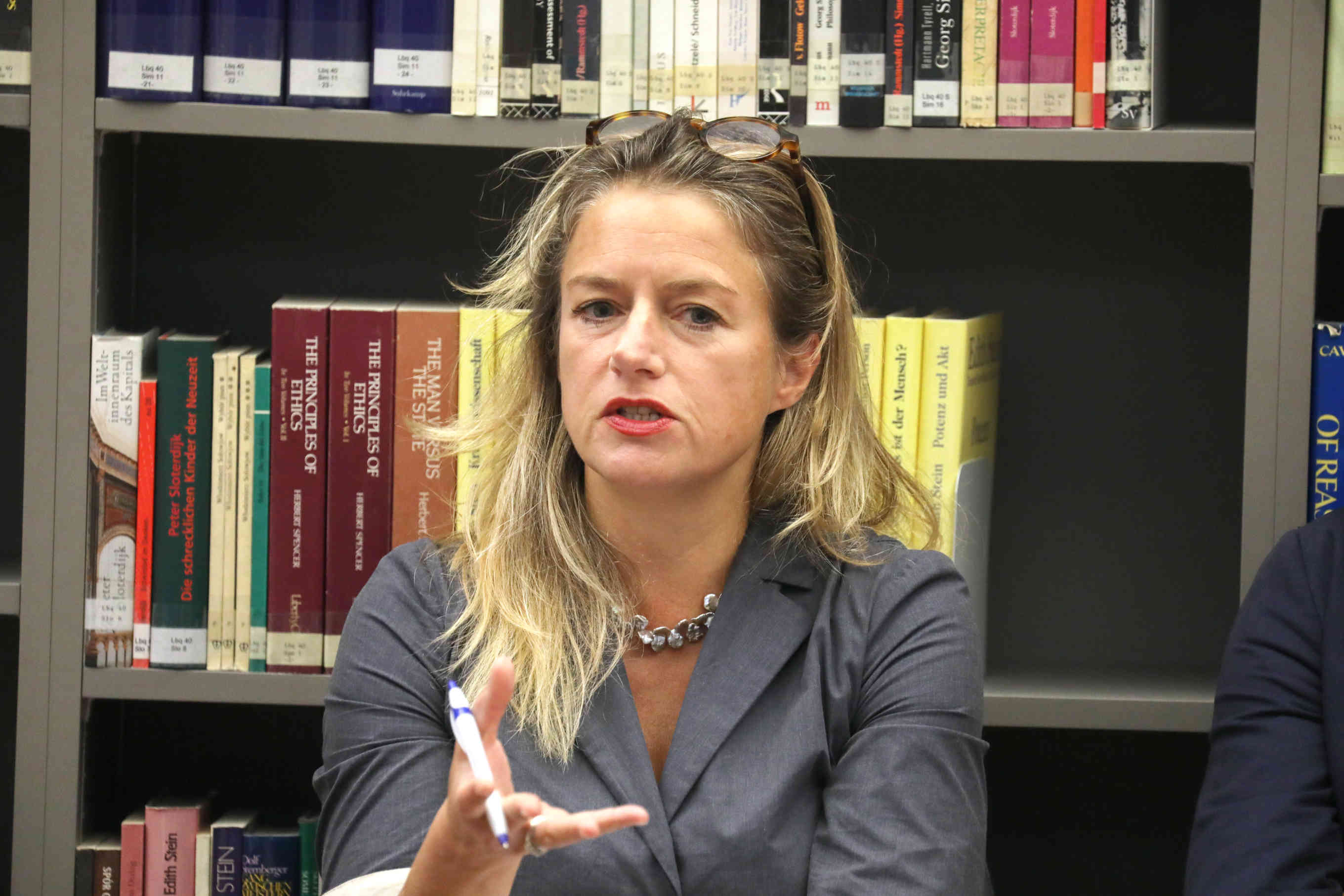 Rosa Balfour is a Senior Transatlantic Fellow at the Germany Marshall Fund of the US and a member of the Steering Committee of WIIS-Brussels (Women In International Security). Her fields of expertise include European politics, institutions, foreign and security policy, and international relations. She has researched and published widely on issues relating to European politics and international relations, especially on relations with the Mediterranean region, Eastern Europe and the Balkans, EU enlargement, and on the role of human rights and democracy in international relations. She is a regular commentator and public speaker on a variety of Europe-related issues, and her work is appreciated by a selected audience of academics and university students, journalists, expert commentators, fellow think tankers, civil society activists. She is simultaneously engaged in several debates, most recently on the role of think-tanks, the future of Europe, civil society activism, the EU’s global role, the rise of populism. Recent major Rosa’s publications include Europe’s trouble makers. The populist challenge to foreign policy, The European External Action Service and National Foreign Ministries, Convergence or Divergence?, Human Rights and Democracy in EU Foreign Policy, The cases of Ukraine and Egypt, and What are think tanks for? Policy research in the age of anti-expertise. Rosa holds an MA in history from Cambridge University, an MSc in European Studies and a PhD in International Relations, both from the London School of Economics and Political Science.