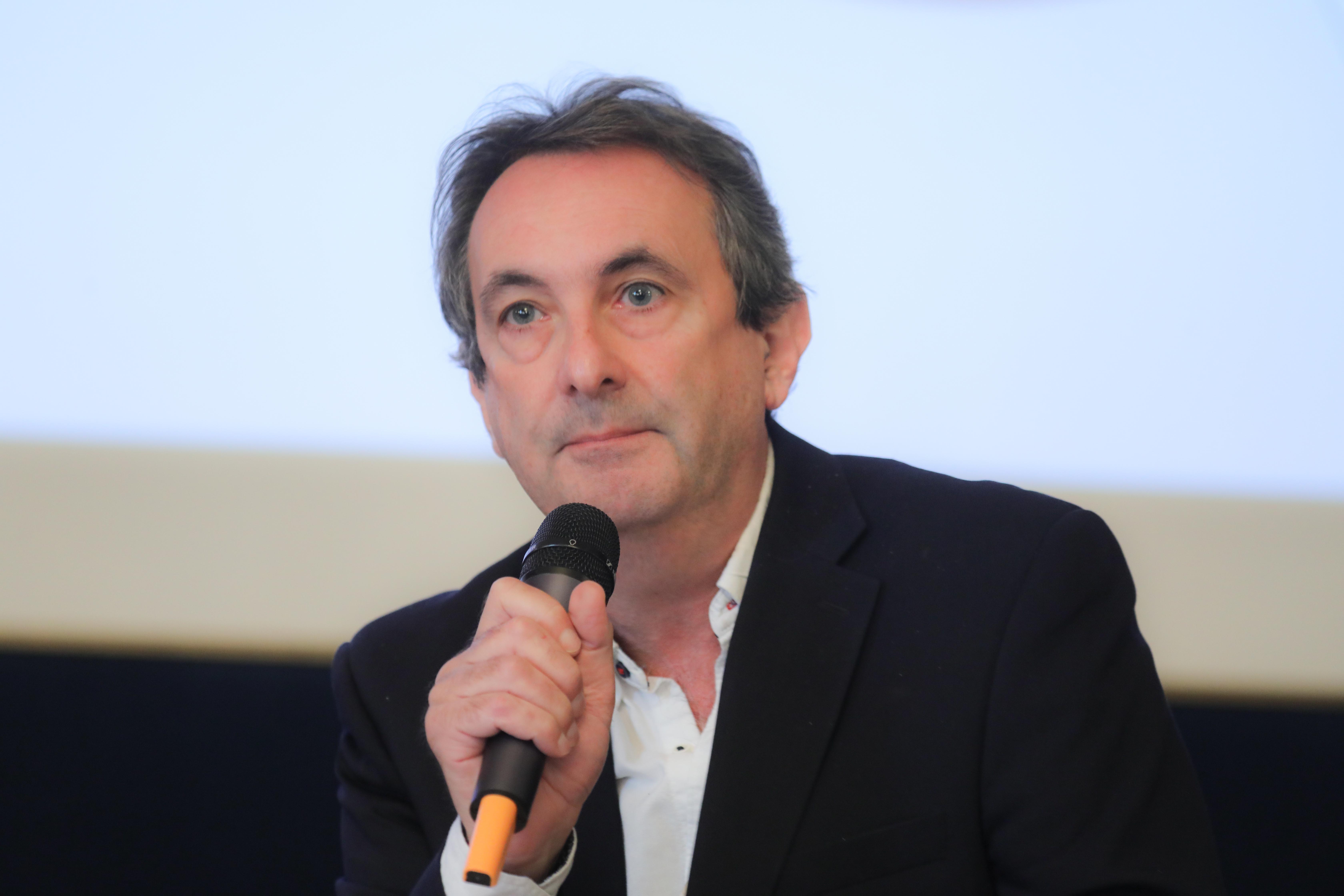 Tim Judah is a journalist and author. He is a correspondent for The Economist. He covers the Balkans for them, and other areas too. He has worked for many major publications and broadcasters. He has written wartime reportage from Afghanistan to Ukraine for the New York Review of Books. Recent work has appeared in the Financial Times Magazine and in 2018 he undertook a major investigative project for the European Bank for Reconstruction and Development. He is the author of three books on the Balkans: The Serbs: History, Myth and the Destruction of Yugoslavia, Kosovo: War & Revenge and Kosovo: What Everyone Needs to Know. In 2016 his book In Wartime: Stories from Ukraine was published. In 2009 he was a Senior Visiting Research Fellow at LSEE, the South-Eastern-Europe research unit of the European Institute at the London School of Economics, where he developed the concept of the “Yugosphere”. He is the president of the Board of the Balkan Investigative Reporting Network (BIRN) and a member of the board of the Kosovar Stability Initiative (IKS). In 2008 he published a book for Reportage Press Bikila: Ethiopia’s Barefoot Olympian which is about the life and times of the first black African to win a gold medal at the Olympics in Rome 1960. He was shortlisted for this in the best new sportswriter category for the 2009 British Sports Book Awards.