Europe is living through its most dramatic and challenging period since World War II. The European project is at stake. European liberal democracy is being challenged from both inside and outside. Emotions and retrograde passions not seen in a very long time have been stirred and mobilized. The European Union is grappling to consolidate its institutions and a way forward.

There is an urgent need from all quarters of state and non-state actors to address the burning problems, both to buttress what has been painstakingly achieved through the political peace project that was initiated after the war and to further strengthen the institutions that make the project of a Europe stronger and more stable.

The mission of this project is to bring together in a spirit of engagement committed, respected Europeans who will work both individually and jointly to contribute to a strong and democratic Europe by addressing three issues:

The regression of democracy caused by a growing right and left-wing nationalist, populist, xenophobic political dynamic which challenges the basis of the rule of law.

The nexus of migration, asylum and borders, as a key driving force of the fear in societies that arrivals from abroad will “dilute” their nations identity, that nations will “lose their soul”.

In 2019/20 eight leading European experts are taking up engagement as Europe’s Futures fellows, succeeding seven from 2018/19. As it evolves, the group will create a platform of voices presenting ideas for action whose goal is to reinforce and project forward a vision and reality of Europe which at the same time recognizes the individualities of the member states, but emphasizes that in today’s world only a united Europe can face up to the existing and oncoming challenges.

It is an endeavour based on in-depth research, concrete policy proposals, and encounters with state and civil society actors, public opinion and media. A broader group of actors will be brought in to discuss issues at hand. Europe’s Futures is one among a series of likeminded ongoing projects in sister institutions across Europe and will endeavour to join efforts with them, with Vienna as a particular place for encounter of engaged Europeans. 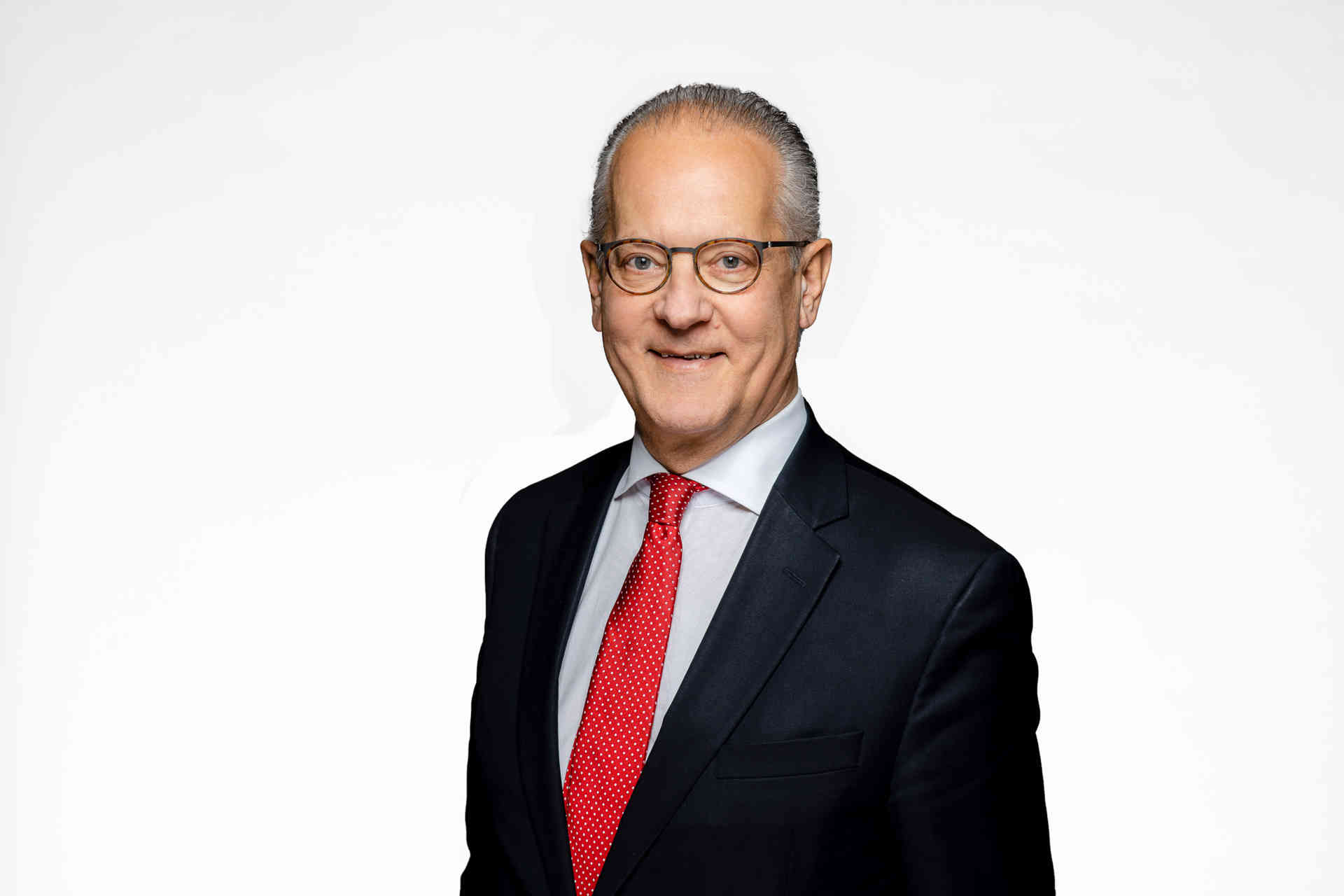 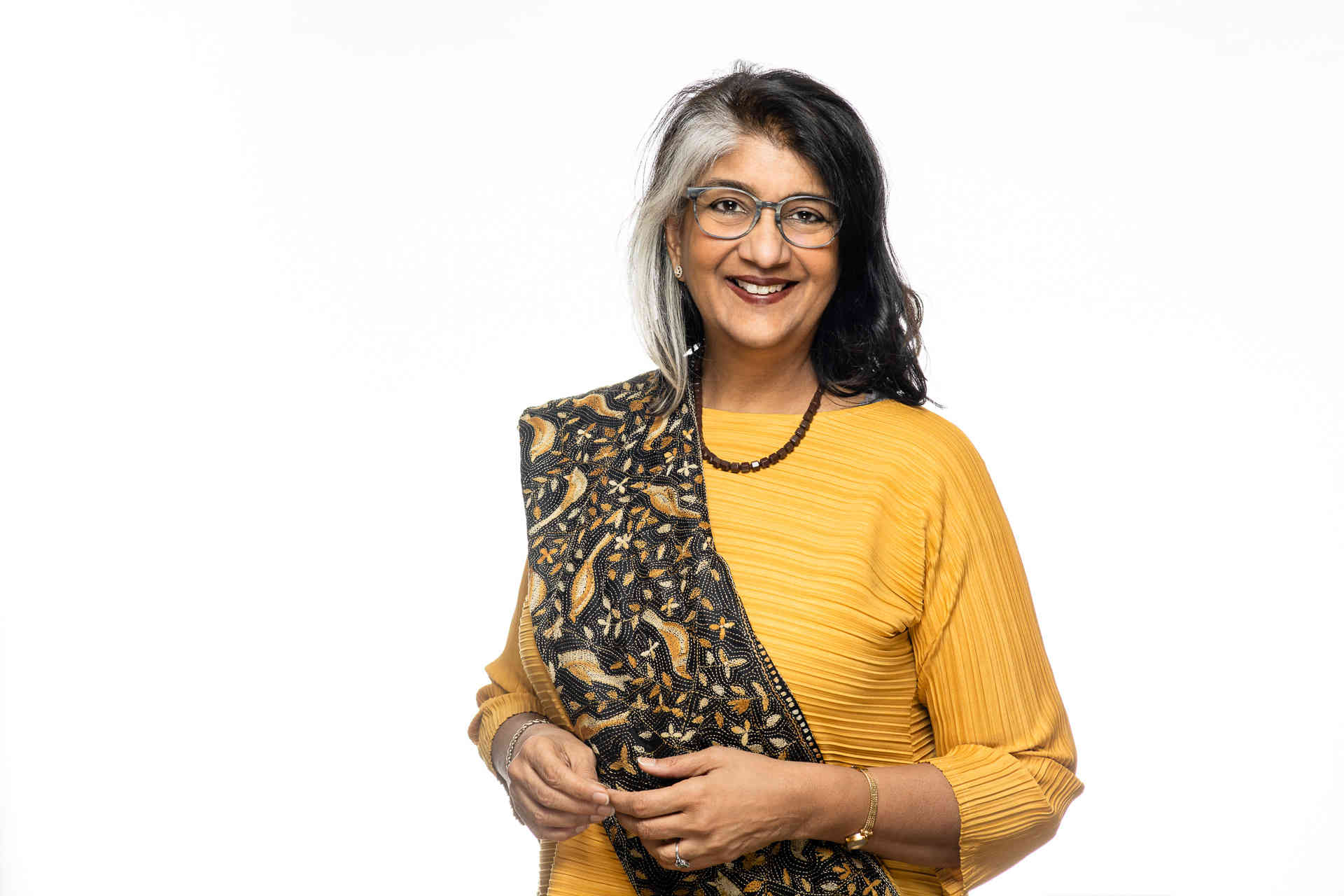 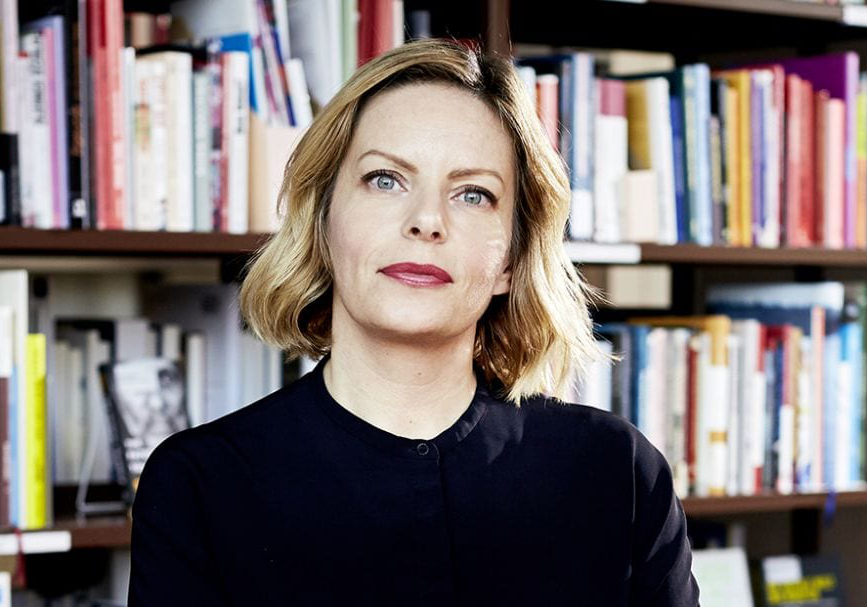 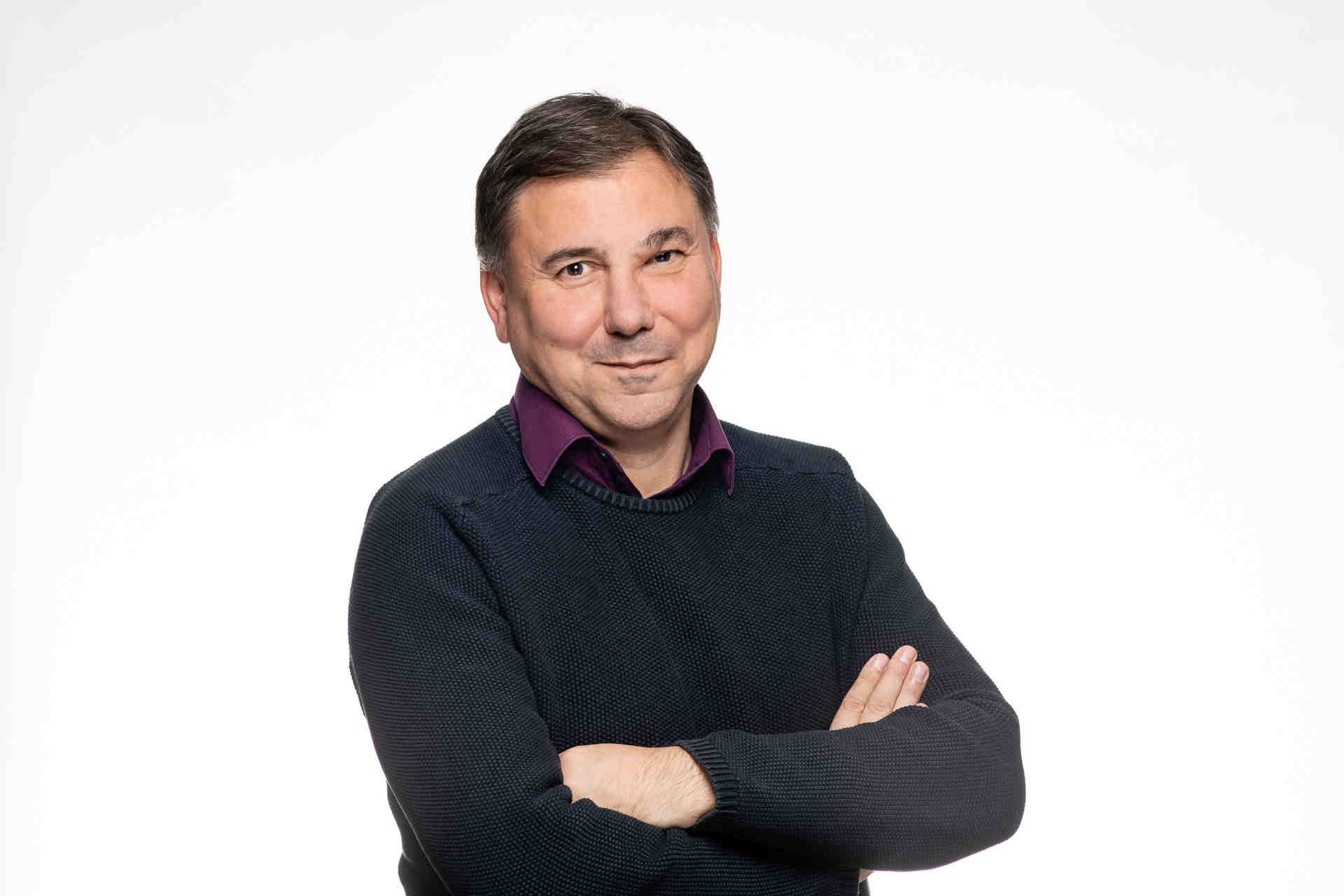 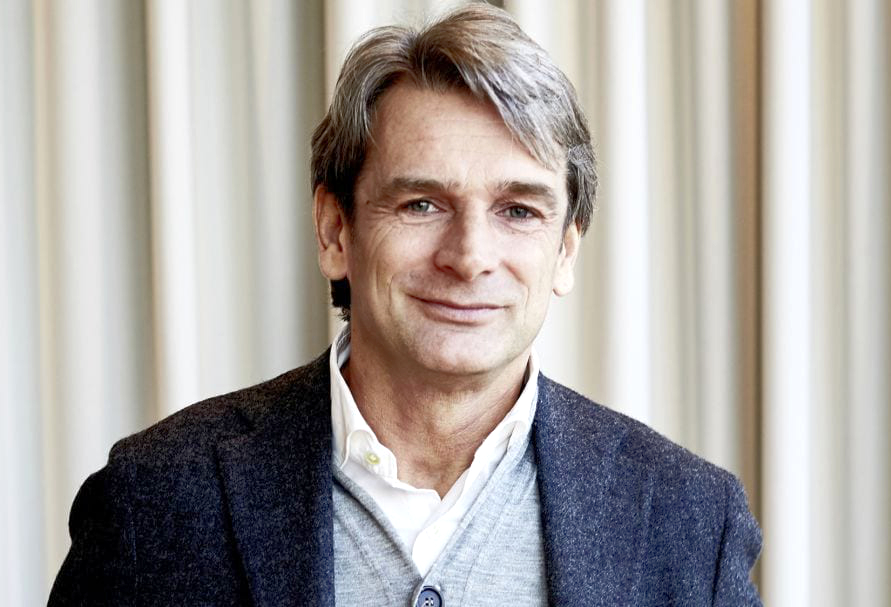